Born in Milan, Nicola Gallizia attended the Architecture Faculty at the Milan Politecnico. From 1990 to 1999 he worked with Luca Meda as assistant for the image and products for Molteni&C. and Dada, companies for which he still works as image consultant and product developer.
He has been art director and designer for the Camera group since 1999.
For Penta he designed the lamps Wood (2000), China (2002) and Jei-Jei (2004).
He has been working with Pitti Living since 2001 on fittings for exhibitions.
In 2003 he took over responsibility for the image of Molteni&C., with particular attention to the new graphics project and the product catalogues, from their conception to the stand fittings for major fairs, and the design and fitting out of several stores.
He designed the collection Domino for Molteni&C in 2004.
In 2005 he opened the studio CZ36 in Milan, from where he designs and creates interiors

It has as much technology as needed. Sober and solid, coherent and accessible, with ergonomic opening systems, long-lasting materials, simplified cleaning and maintenance. 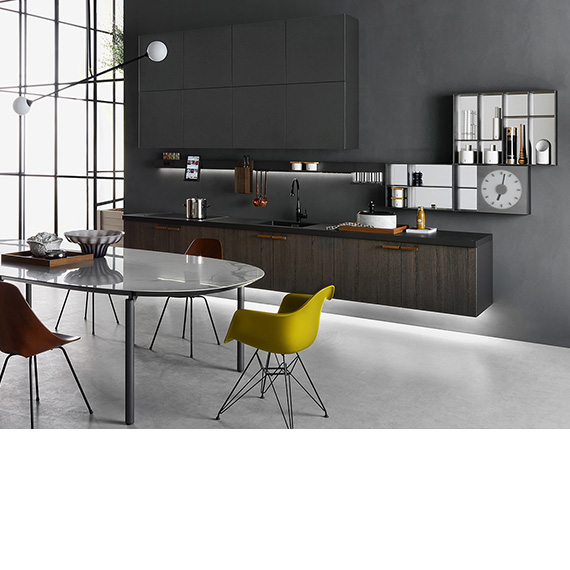 A modern and sophisticated look for the renewed INDada 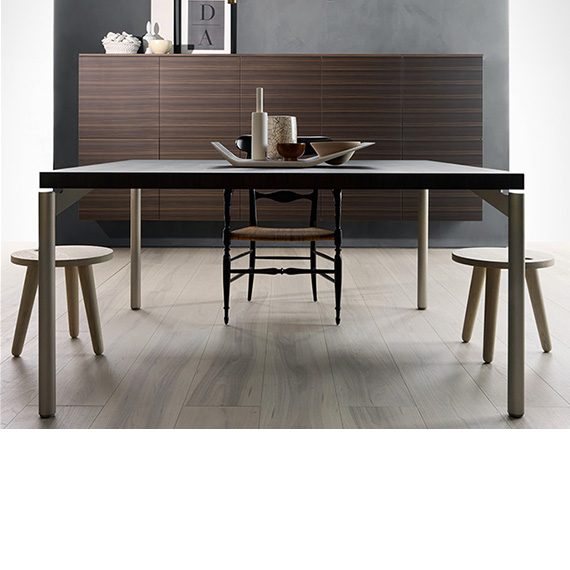 Versatile declinations of shapes and dimensions 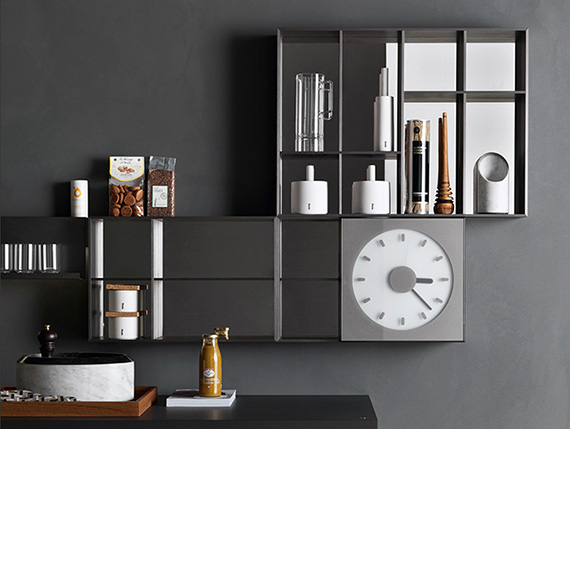 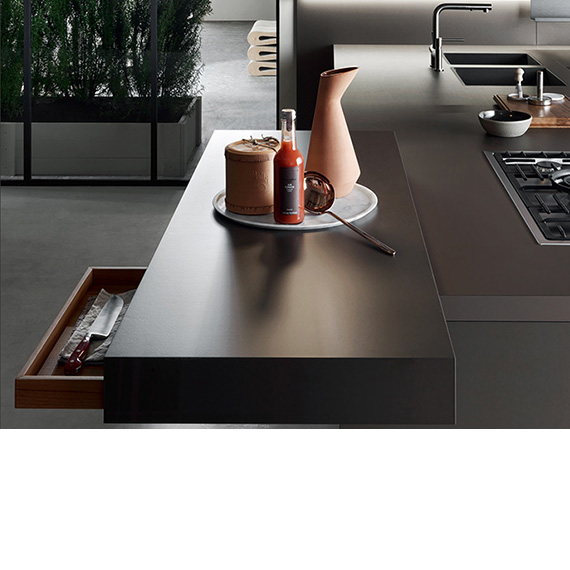 On the worktop or in the colums